As international media reported, Military delegations from Ukraine, Russia and Turkey have made some progress in talks on resolving the problem of blocked by Russia grain exports from Ukraine to world market. Turkish MoD Hulusi Akar said in a statement on July 13 after the talks that they agreed on “joint controls” at ports and on ways to “ensure the safety of the transfer routes” across the Black Sea. After the meeting next week in Turkey, “all the details will be reviewed once again and the work we have done will be signed,” Akar said.

In this regard, NGRN publishes conceptual points on the problem of the consequences of Russian war against Ukraine for the world food market and global food security. 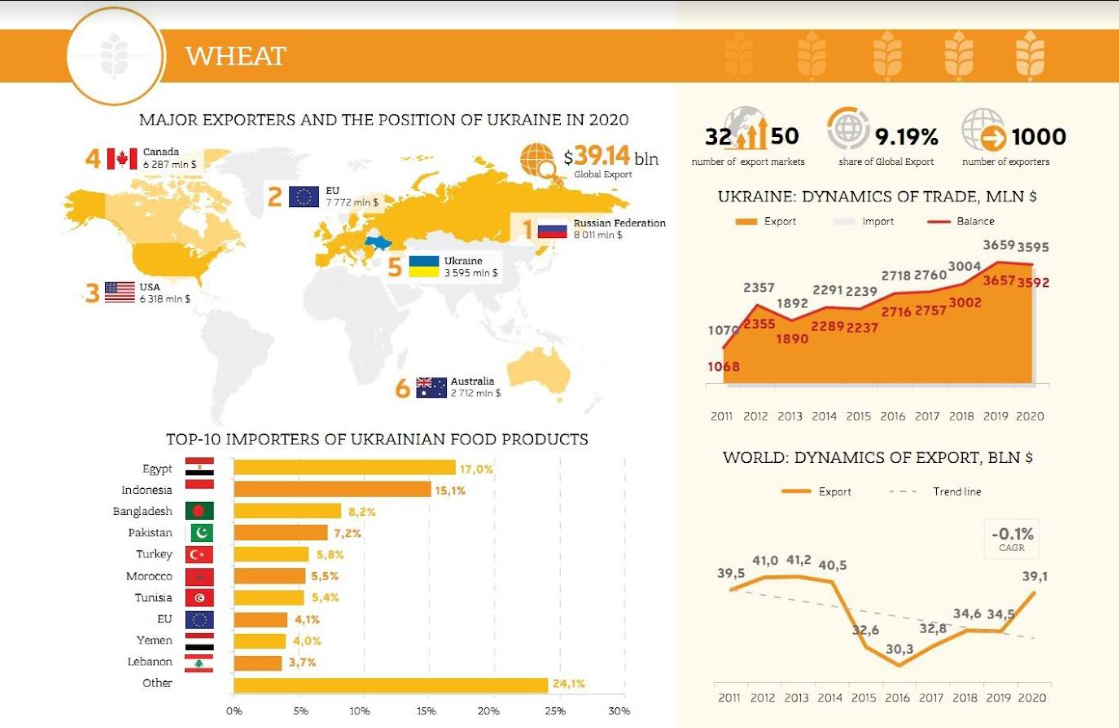 What is important, Ukraine and Ukrainian farmers are ready to fulfill their obligations in supplying grain and other agriculture products to the world market as soon as our seaports are unblocked and free to navigate. 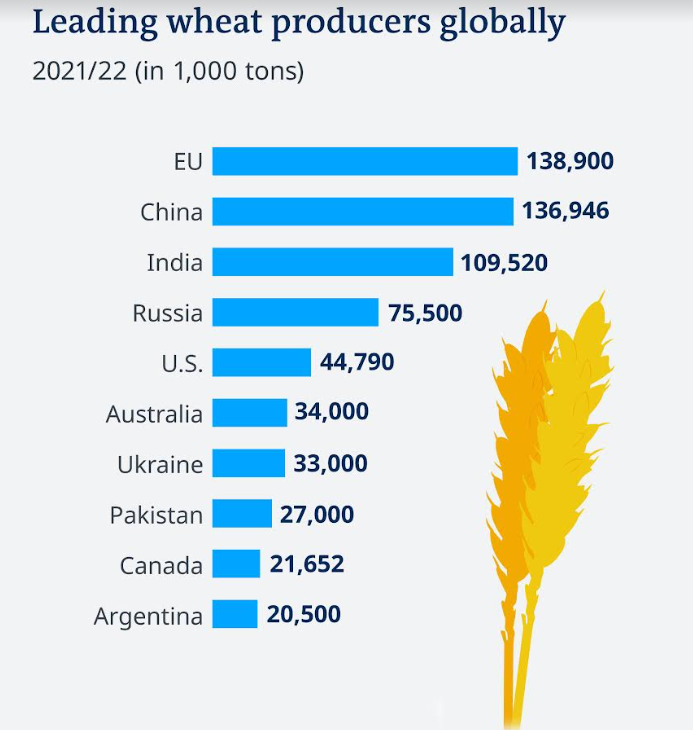 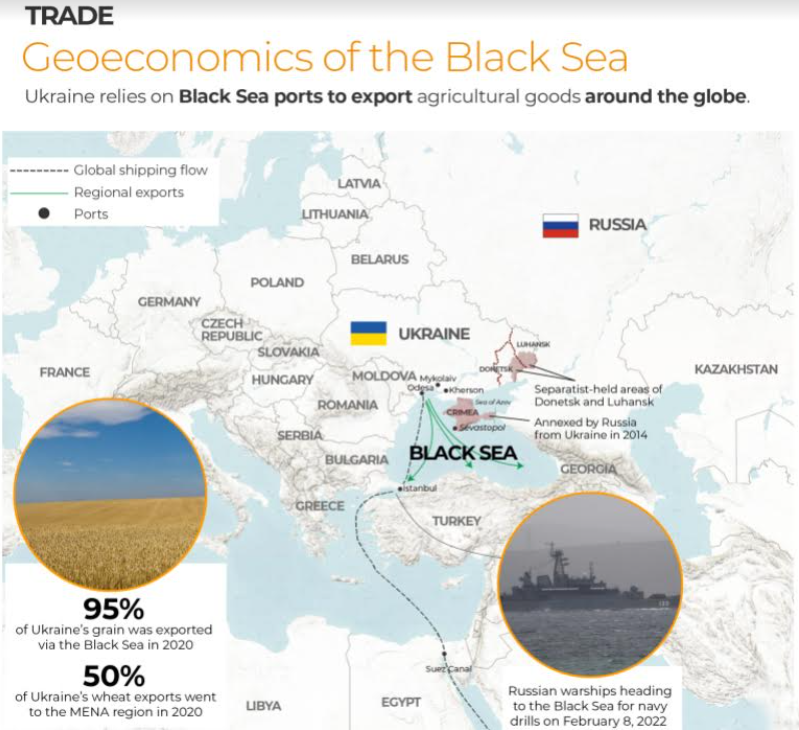 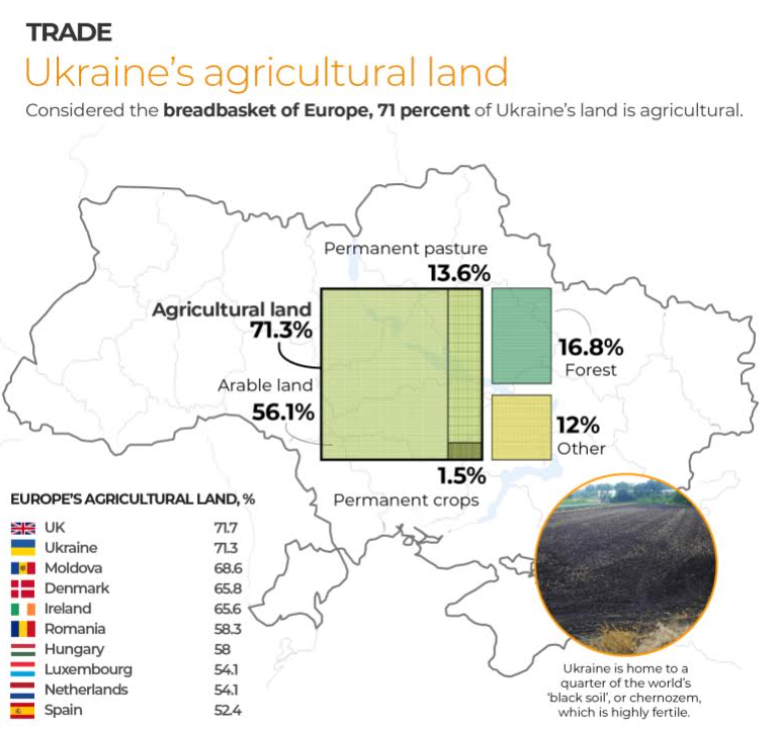 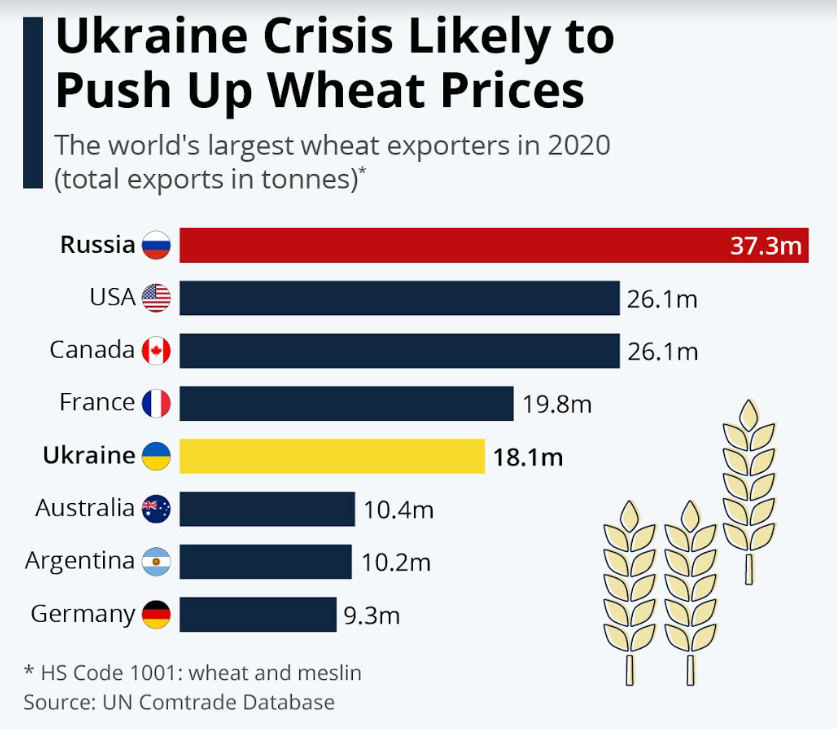 What can be done?

Food price increases are having devastating effects on the poorest and most vulnerable. To inform and stabilize markets, it is critical that countries make clear statements now of future output increases in response to russia’s invasion of Ukraine. Countries should make concerted efforts to increase the supply of energy and fertilizer, help farmers increase plantings and crop yields, and remove policies that block exports and imports, divert food to biofuel, or encourage unnecessary storage. 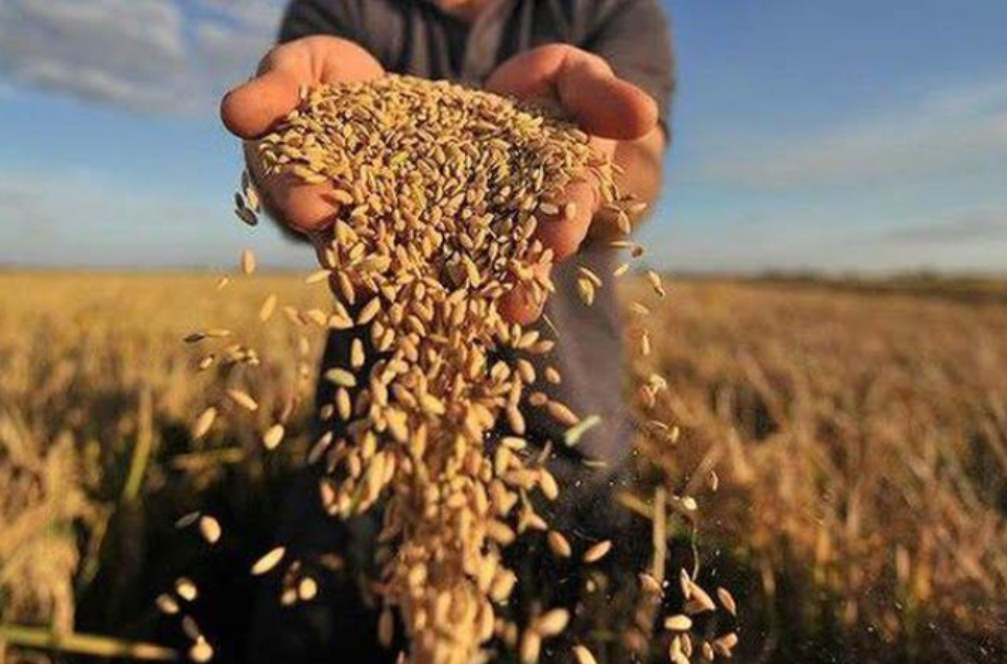 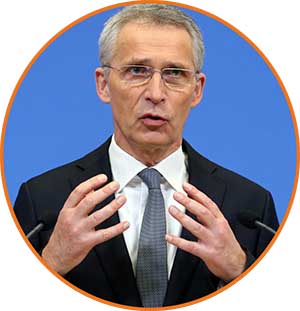 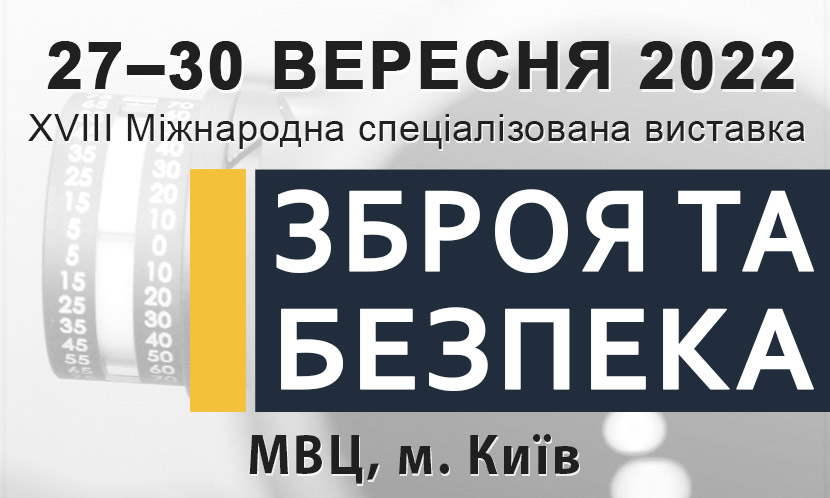 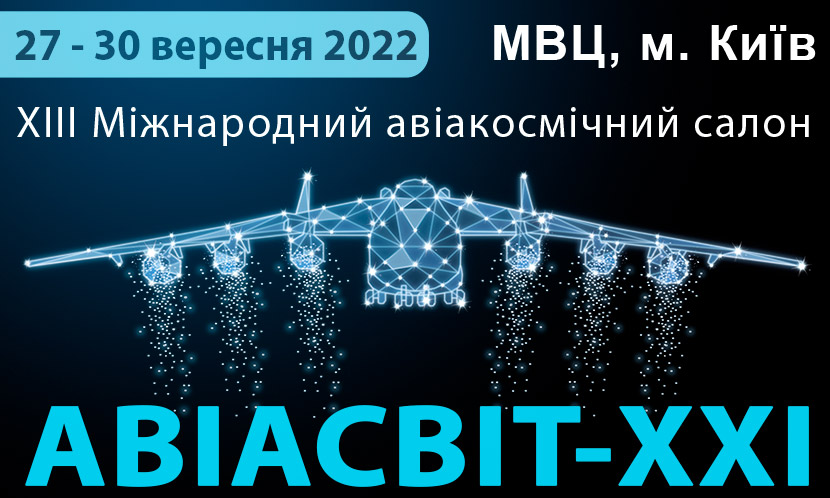